Yesterday I bought a typewriter.

Deep brown with a hint of cream like the mildly sweetened cup of coffee I am sipping as I admire my new friend.  Her emerald green keys are beautifully aged yet still remain youthfully vibrant.  This masterpiece of writing contains over sixty years of stories, each finger-plucked to either be released into the world or hidden in silence, only two tired eyes knowing their value.

The 1953 Royal Quiet De Luxe is her proper name, but for the sake of satisfying my anthropomorphic tendencies, let’s call her Louisa.  After all, Little Women shaped me greatly, and I owe an homage to Jo March for convincing my wild soul that putting the words I have swirling in my head onto paper is worth the adventure and even a bit of the risk.

I have felt aimless for a long time.  I am on a constant search for where I fit into this world, where I can best be used by God.  For years I’ve followed impulsive desires only to feel disappointment and in return, even more prolifically unsettled in my soul.  What am I doing here?

My role as a homemaking mother is a considerably high calling that I’ve grown to appreciate the more I pour into this good work I’ve been given.  However, it lacks the glamour many of us associate with a distinguished career, and oftentimes its greatness cannot be seen until much later in life.  My mother has worked her entire life at home, her pay in the pennies she’s picked from pockets while sorting laundry.  I used to giggle when she’d announce that she found the motherload, a whole quarter.  However small her earnings in terms of monetary value or recognition, what she created was nothing short of an empire for generations to live and build upon.  I cannot speak for my sisters, although I can say from an outsiders perspective, albeit a close outsider, both have modeled the greatest parts of our upbringing in their own children.  I spend the best of my days working to mimic the devoted love, attention, and genuine care my homemaking—or “logistics and support,” as my husband calls it— mother consistently demonstrated to us.

Even so, I’ve always felt a secondary something tugging at my heart and patiently sitting in the back of my mind, ankles crossed, knuckles cracking, waiting to take a turn.

Let me be clear.  This isn’t a new idea— the mere existence of my blog supports the notion that I’ve known all along that stringing words into sentences has always been an ambition of mine.  It’s a shame that somewhere between that 11th grade meeting I had with my guidance counselor where we talked about my next steps in education and, well, now, I pushed back when I felt pulled towards the written word.  I value life lessons learned through mistakes and failure.  (Yes, failure.  It’s not the dirty F word everyone makes it out to be.)  But there are times I deeply regret landing my feet through the doors of Salk Hall, pressing the circular 3 on the elevator to lead me to my short-lived-but-still-too-long career as a dental hygienist.  Within weeks I knew this was not where I wanted to be.  I carried on anyways because I never wanted to disappoint anyone, or worse, be seen as that F word I just let slip through my fingers.  Still I remember that had I not walked the halls of the University of Pittsburgh School of Dental Medicine in my oversized, monogrammed, uber unattractive blue scrubs, I wouldn’t have met one of the greatest girlfriends I have ever had.  That alone makes my two plus year blunder a worthwhile chapter in my story.

I don’t necessarily even think the urge to write came as early as my college days.  Had I taken the chance on another career, I likely would have tried to enroll in some kind of music program.  That also would have been a mistake.  My late teenage years were mostly spent running in the direction of decisions being made for me by another person because, let’s face it, I don’t make decisions well… or at all. That meeting with my guidance counselor?  I had a dental appointment later that day.  I mentioned that I liked going to the dentist, and when I was younger I spent hours playing with my Doctor Drill-n-Fill Play-doh set, molding teeth and filling cavities, which then led to a longer discussion and suddenly….

That.  That.  That’s how I became a dental hygienist.  What on planet Earth.

I also had a boyfriend in college that I once thought was just the best.  (Yeah, I’m going here.) Naturally, after being in the presence of Dana Hancher for less than 13 seconds, I immediately knew that my once Super-Awesome-Fun-and-Forever buddy was single-handedly the worst person I could have ever joined hands with.  We were wrong for one another in so many ways. Bad guy?  Nah, not so much.  He was kind, polite to strangers, incredibly fun, and mildly manipulative in ways he likely wasn’t even aware of. Thank God. The last thing I needed was another person conscious of their power over me.

Do I really want to discuss him during this otherwise delightful story?  Not really.  But I want to mention one thing he said during what was something like his fifth time having a break up conversation with me within the matter of a year.  He said, “I don’t want to be with someone who can’t make a decision about anything.  You have no original ideas of your own, no ambition.  You need help with everything and just do what other people tell you you should do.”  In other words, he was dating a loser and my lack of ambition was an embarrassment now that he had his diploma and was a successful employee of a prestigious steel mill.

I have another F word I would like to say to that guy.

Forgiven.  Gosh, what did you think I was going to say?

He is forgiven, not because I was asked for forgiveness but because allowing someone else’s words to fester will only inhibit the healing Jesus is trying to do.

And, also— Friends, this conversation took place when we were in our very early 20s.  It’s been a while.  People change.  I’ve changed.  I’ve changed so much that I never would have let him talk to me that way even once, let alone on multiple occasions.  The thing is, he was right about half of it.  I couldn’t make a decision.  I still can’t make up my mind most of the time!  And I did do what other people told me to do or set up for me.  But he was wrong about two important pieces in his four part assault.

I DO have original ideas and I DO have ambition.  Actually, I think the one thing I have a lot of is ambition.  So much so that I have trouble organizing all of those plans into a productive blueprint that I can tangibly see and carry on to completion. Obviously that makes rolling with said ambitions relatively difficult.  My brain moves quickly.  It’s always filled with moving pieces that I try to organize at once, so in the end, I make a big mess out of otherwise great ideas simply because I can’t slow down long enough to read the instruction manual.

As I’ve said before, I don’t regret much, but I’m deeply hurt that I let the words of one person who I had trusted with my heart to act like water on the small flame that had just begun to burn inside me.

Let me talk about a different “prestigious steel working” man.  The one who sits with me listening to my dreams, smiling in his subtle eye-creasing way, reigniting me with his belief in the passion that I once had.  Where one was water, the other is fuel.  Thank God I married him.

This is a long way around my explanation about getting a new-to-me typewriter, so allow me to bring us back to the beginning.  I purchased this timeless treasure to mark the genesis of a new journey.

I’ve mentioned quite frequently that there are things I’ve done in the past that are no longer fueling me, yet so many times I receive requests to go back to a person I no longer am.  I believe we’re all more than the careers or hobbies that fill our hours and the pursuits of our hearts anyways.

But I am a person who values words and wishes to write them myself.

Somehow, there are still many who don’t understand that a person can make changes in their lives and still be wholly themselves, minus the title they were labeled with during a previous season of life.  It’s more dangerous to live under the influence of people’s expectations of you rather than to let the Spirit lead you as you embrace the changes God is making in your life.  This is exactly where I am at the moment.

I know I cannot possibly learn the art of the written word overnight, and I’ll be honest, knowing that causes a bit of tension within me.  I want to be an expert from the start.  I never liked being a beginner, but I care about this too much to speed through the process of letting the words slow me down.  I want to allow myself the gift of learning as I carefully curate each syllable with intention.

I tend to write by taking a meandering path, filling space with excessive amounts of context that often is unnecessary.  I document my days in journals, many of which are dense with thoughts that could be summarized on one page had I spent some extra time practicing the creation of organized, deliberate, well-strung sentences.

I want to do this right.  So, I prayed a prayer the other night:  God, show me Your passions.  Show me how to be slow, how to record my thoughts, how to go against my natural inclination to rush the valuable process of learning.

And then I thought this:  Type one or two sentences slowly each day.  Let it become a practice of quieting your mind and using your words freely but with great focus.

Thus, my typewriter.  May it be a tool I use to calm my anxious thoughts, a way to learn from the brilliant writers who have come before me, and an allowance acquired to create art for myself, for my family, and for the many others God has put beside me along this beautiful dirt road path.

Louisa May, we are going to be the most loyal of friends. 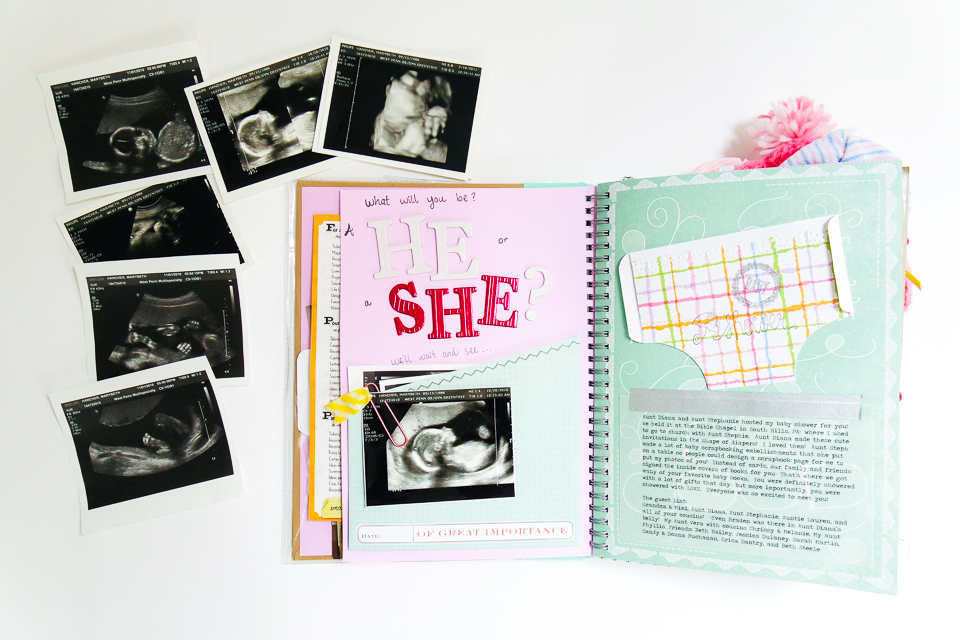 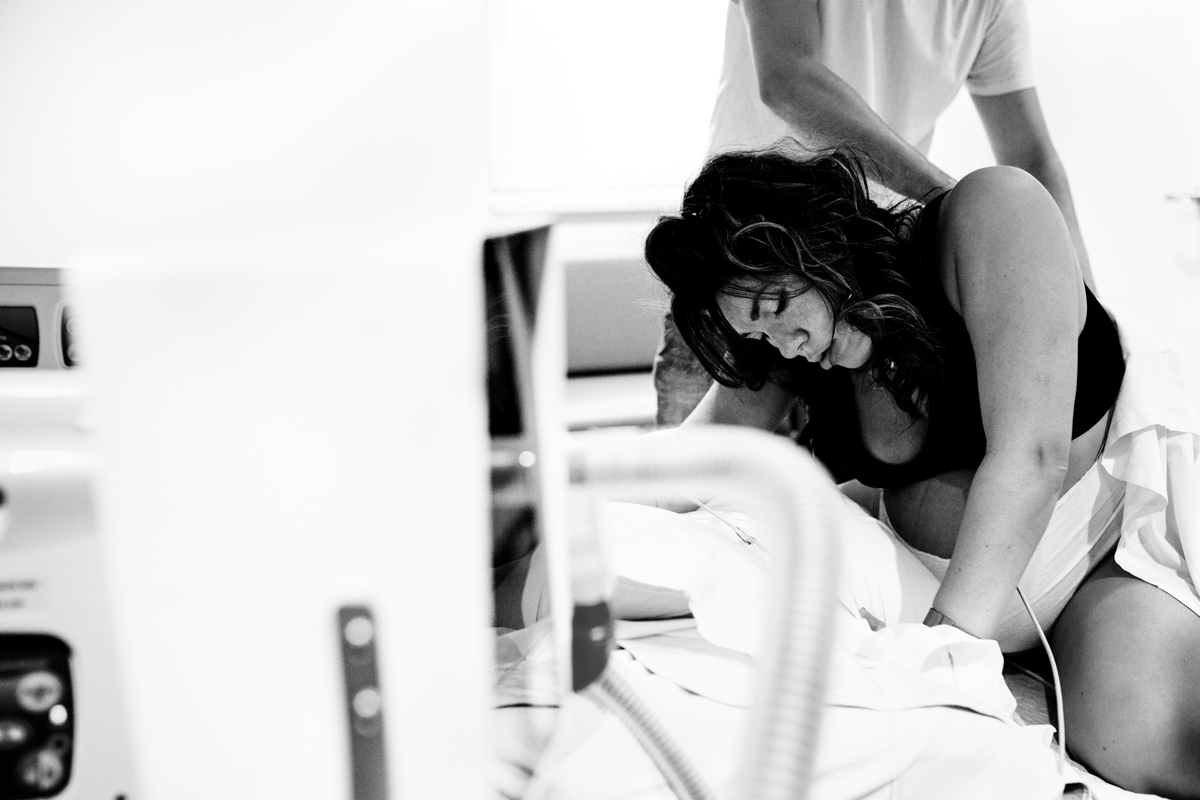 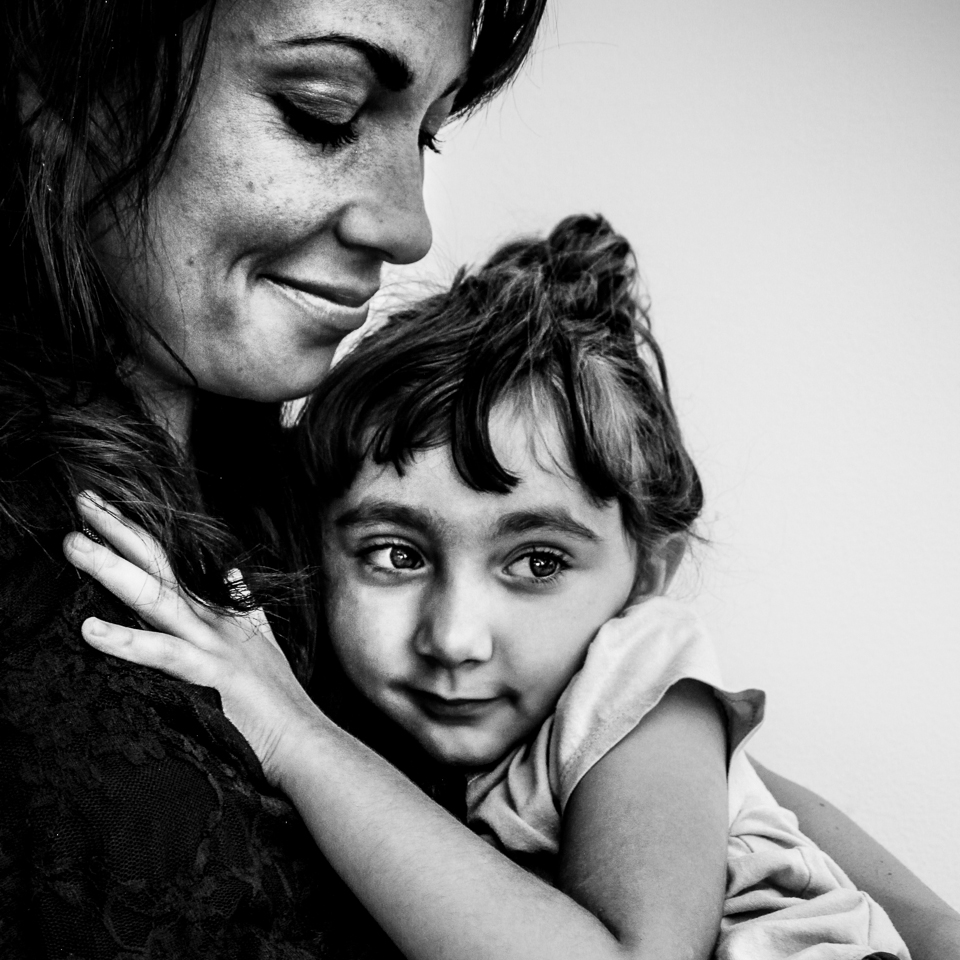 What I’ve Been Up To Lately 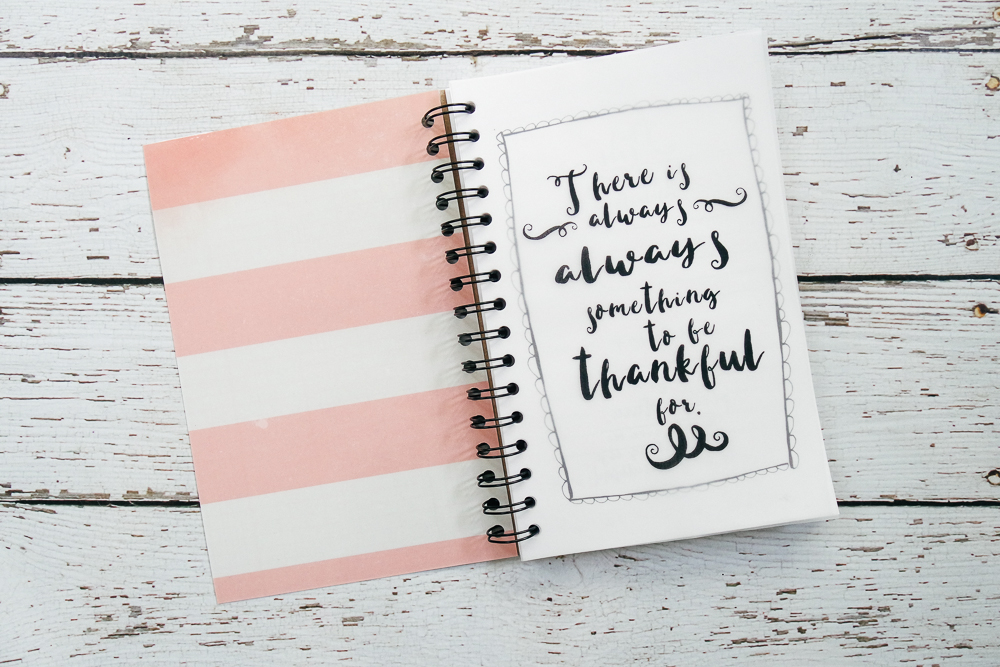 The Heart Behind My New Gratitude Journals

I have spent the past year or more fighting with a

For real, though. She owns her quirks. I only wish

Throwback to Summer… I didn’t do a whole lot o

Anyone else too lazy to change out their letter bo

Good morning ☀️! I thought I’d do a little #